Between the dates 13.06.2019 and 17.06.2019 I had the chance to deliver language classes at Faculty of Economics, Josip Juraj Strossmayer University of Osijek. My teaching was granted by ERASMUS office of Özyeğin University within the framework of ERASMUS + Teaching Mobility grants. 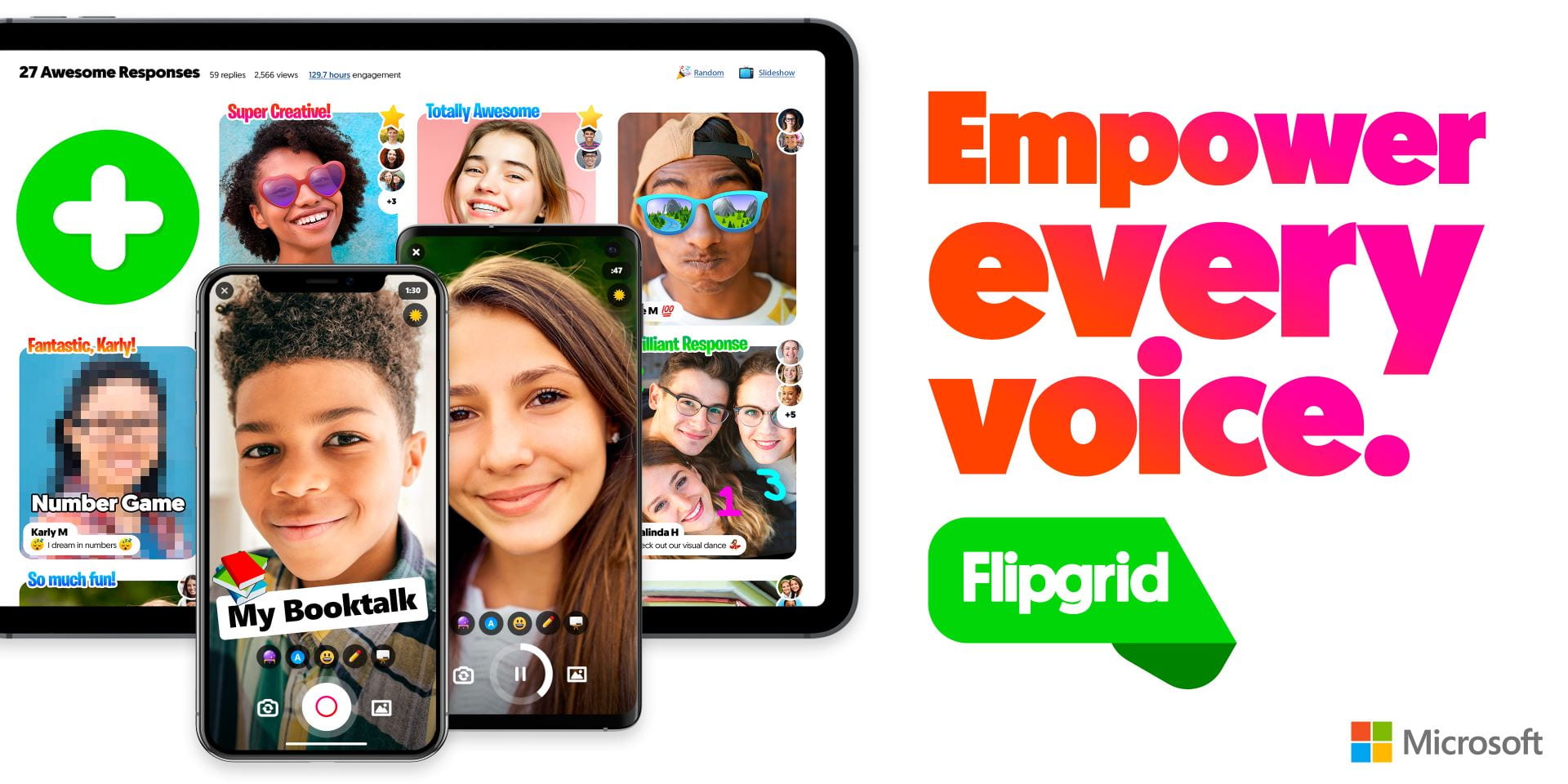 It was my first experience to teach abroad and it provided me a different insight into the tertiary level language education in Europe. The university that hosted me is located in the eastern part of Croatia, very close to Serbia and Bosnia and Herzegovina and Hungary, so there were many students coming from these countries to get education. Though it was a quite small city, the university is quite populated with a number of 18.000 students approximately. The language education is embedded into the undergraduate degrees, so there is not a separate unit or department delivering prep year or sole language courses throughout the university. There were 3 lecturers delivering courses, one of whom was on holiday at that time. In classes I was given chance to appear on the stage, I conducted one grammar and one reading class, and students were really eager to listen to a lecturer from a different background. As I have interest in educational technologies, I tried to integrate as much technology as I could. To give some example, flip-grid was one of the tools I used as a main component of my class. It was my first trial of this tool; however, students’ reaction and feedback was really constructive because they used a different platform to share their ideas to the whole class. The lecturer of the course was also interested in the use of this tool, and she was eager to use it later in her classes.

Apart from the classes, our conversation about language teaching in a calm environment after classes was also satisfying. The language education programmes at tertiary level is a bit different from each other, but each system has their own pros and cons. One thing that attracted my attention was the level of English that students poses at my host university. Though there were some really weak students in terms of English language proficiency, the majority was quite effective in comprehending and using the language. As far as I could see, their language education at high, secondary and primary school was also effective and they could enrol into a degree in which majority of the courses was delivered in English. 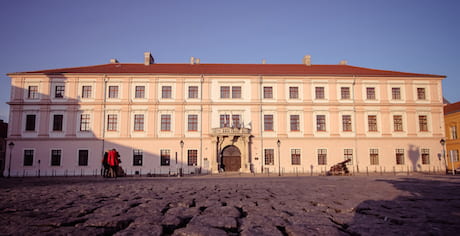 Besides teaching abroad at tertiary level, it was also a great feeling to see that one of my former students, who graduated a few years ago, was taking part in an ERASMUS + Exchange programme in which he played an active role and taught some classes at the same university. We had a very good exchange of ideas, and his vision worth to appreciate. I think this is one of the best contributions of this profession.